5 brands we would miss: palm

For those of you just joining, my blog posts this week are a series of “5 Brands We Would Miss.”  The series explores what we would miss if some of the brands on 24/7 Wall’s list of “Twelve Major Brands That Will Disappear” did indeed disappear. So far we’ve covered Budget, Saturn, and Crocs. Today’s post is devoted to Palm.

And it’s a post based purely on my personal story — a story about an attraction that started hesitantly, grew to a deep passion, and then ended with a broken heart.  If it seems like I had a love affair with Palm,I suppose I’m guilty as charged.

You see, although according to 24/7 Wall, “Palm has been at death’s door for some time,”  up until 6 months ago I had been holding out for the brand to stage a comeback.  After all I have been a loyal Palm user for practically my whole professional career.

I remember back in the mid-90’s hesitantly giving up my Franklin Covey binder for a Palm PDA.  After a few months of awkward transition, I was a bonafide Palm convert — with the PDA I could do so much more than paper-based organizer and the user-interface became so natural to me.  I was such a Palm enthusiast, I actually bought one of those keyboards to attach to my PDA so that I could take notes more quickly with it 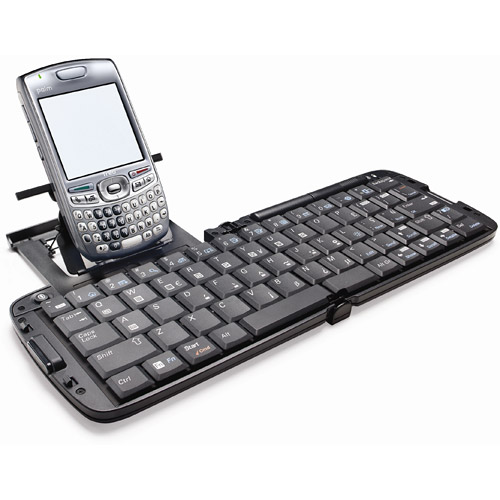 (as you can imagine, this did wonders for my image as a geek!)

When Palm introduced the Treo, I quickly acquired the device and it took my “digital lifestyle” to new heights as I maximized the integration of my PDA and cellphone.  Other brands’ smartphones just couldn’t compare with Palm’s intuitive interface, excellent reliability, and great design (back then RIM’s Blackberry devices seemed big and clunky, compared to the Treo’s sleek profile.)  Even after Apple introduced the iPhone, I stayed loyal to Palm since it had served me so well for so many years.

I admit I started to get jealous of all the functionality made possible by new versions of the Blackberry and iPhone, but I held out for Palm to introduce its own multimedia, app-rich device…I held out, that is, until my Treo suddenly decided to give up the ghost last November.  One day, it literally just stopped working — no explanation, no warning, nothin’!

Despite this mistreatment (undeserved, I must add), I had fully intended on purchasing another Palm device to replace it, but I just couldn’t justify doing so after I looked at competitive products.  Palm’s interface, previously so intuitive, suddenly seemed outdated; the product’s design was now the big and clunky one; and the lack of applications seemed limiting.  So with much regret, I decided to make a change.

Now I am as addicted to my Blackberry as I was to my Treo, maybe even more — and when I read stories about Palm’s new Pre, I feel a tinge of nostalgia and think of what might have been if the Pre had come along sooner.

Palm will always be my first love — it opened a whole new world to me and enabled me to live my life better.  And that’s why I would miss the brand.  Thanks for listening to my story — I feel like I’ve just been to therapy!